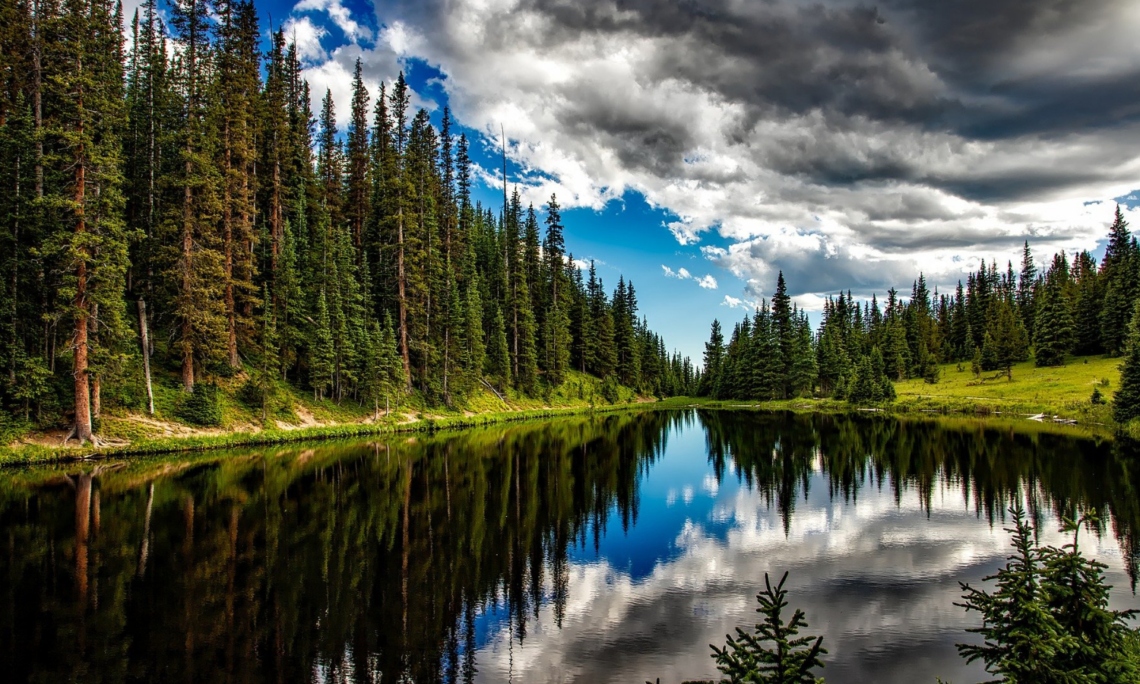 In honor of World Water Day, Ambassador Judith Garber joined Elizabeth Spehar, the Special Representative and Deputy Special Adviser to the UN Secretary General on Cyprus and Head of the UN Peacekeeping Force in Cyprus, and the Co-Chairs of the Technical Committee on the Environment, Dr. Michael Loizides and Salih Gücel, to discuss water scarcity in Cyprus.  The Ambassador thanked the attendees for the ongoing World Water Day Youth Photo Contest, highlighting that it provides an opportunity to see the value of water through the eyes of young Cypriots.  Separately, the Ambassador discussed water conservation in Cyprus with representatives from environmental NGOs AKTH, the Cyprus Environmental Stakeholders’ Forum, Society for the Protection of Birds and Nature (KUSKOR), and Terra Cypria.

The United States recognizes that water is an essential resource. Every country’s health, economic prosperity, and security depends on reliable access to it.  The U.S. is committed to building a more water-secure world and celebrates those who work to ensure safe water for all.