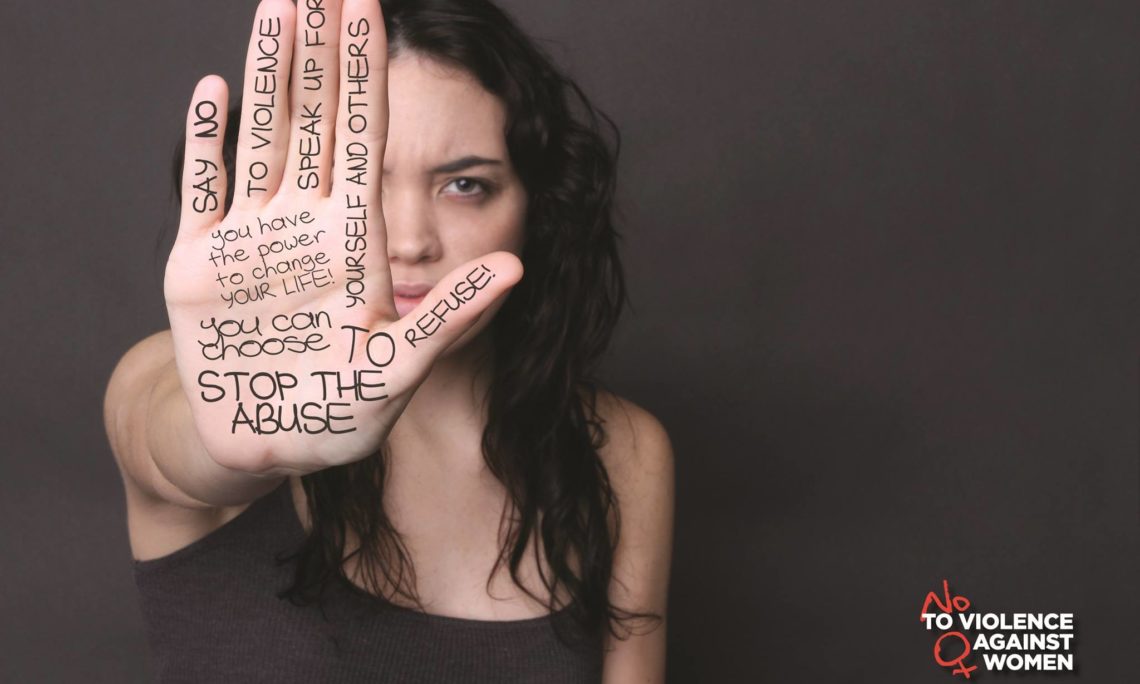 Violence against women is a global scourge.  One in three women worldwide will be beaten, coerced into sex, or abused in her lifetime, according to the World Health Organization.  At least 30 percent of these women will experience this violence at the hands of an intimate partner or relative.  These statistics are staggering.  We must do something to protect ourselves, our mothers, sisters, daughters, colleagues, and friends.

The first step is to raise awareness.  Every year on November 25, around the world, we mark the International Day for the Elimination of Violence against Women.  We follow this by observing the accompanying 16 Days of Activism against Gender-based Violence, concluding with Human Rights Day on December 10.  The United Nations General Assembly established this campaign in 1999.  It is a platform for action for governments, organizations, and individuals from around the world to mobilize to end such violence in all its forms.

Gender-based violence leaves long-lasting physical and emotional scars and hinders the ability of individuals, especially women and girls, to participate fully in their families and communities – economically, politically, and socially.  It also holds back women and girls from getting an education, earning an income, and fully contributing to their societies.  Gender-based violence also affects men and boys, both directly as survivors of violence and indirectly through the cycle of violence.  It is crucial that men and boys are included in conversations and efforts to prevent and respond to gender-based violence.

Ending this global epidemic requires all of us to take action.  We are taking a hard look at these issues in my own country.  On average, nearly 20 people per minute are physically abused by an intimate partner in the United States.  During one year, this equates to more than 10 million women and men. Hundreds of thousands of Americans, if not more, are working together to address the roots of this violence and to raise awareness.

As the U.S. Ambassador in Cyprus, I am pleased to pay tribute to extraordinary work being done right here by Cypriots.  For example, the Association for the Prevention and Handling of Violence in the Family (SPAVO) opened its “1440” domestic violence hotline in 1998.  SPAVO now runs multiple shelters for domestic violence victims and offers treatment programs for victims of violent behavior.  Meanwhile, in the northern part of Nicosia, Dayanışma evi, a women’s shelter, opened in November 2016.

In the course of my career, I’ve served in many countries and have seen women finding their voices and speaking out against violence, especially domestic violence. We need to amplify the voices and work of others so we all understand the issues, the resources available, and how each and every one of us can contribute to solving these problems.

In support of the valuable work that Cypriots do to address this issue, the U.S. Embassy in Cyprus will launch a Facebook video campaign that will unfold over the 16 Days of Activism.  Each day we will post a short video of a leading voice speaking out against gender-based violence or about the things being done to empower women.  These videos will highlight concrete ways Cypriots are working to protect women and girls and to prevent violence.  You can see them here on our Facebook page:  www.facebook.com/USEmbassyCyprus.  Some videos will also air on selected news channels.  I am proud to offer our support to these individuals.  I think their efforts speak to our common concerns about this important issue.