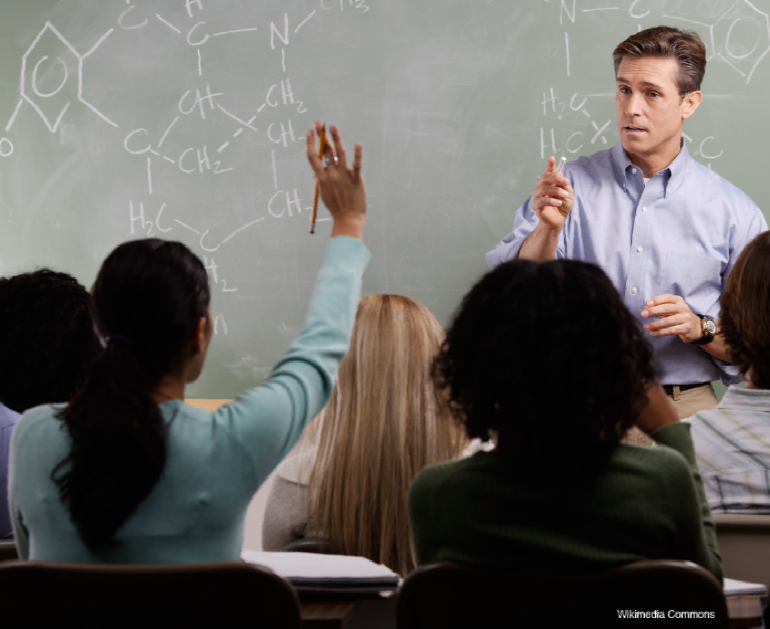 “Last year, 22 Cypriots started their undergraduate degrees in the U.S.  They received over $2 million in scholarships from U.S. universities.”

In the year and a half that I have been the U.S. Ambassador to Cyprus, I have travelled all over the island.   No matter where I go—visiting historical sites, hiking in the mountains, enjoying the beaches, speaking at events, or talking to local people–I meet Cypriots who studied at universities in the United States and want to send their children there too.  Frankly, the number of them is amazing given the size of the population here.

Of course, the number is not an accident.  Over the last four decades, the United States government has spent more than $500 million in Cyprus to provide scholarships, to strengthen bicommunal ties, and to foster innovation and entrepreneurship in the private sector.  During that time, more than 2500 Cypriots have traveled to the U.S. to study at American colleges and universities through the CASP and Fulbright Programs.  And thousands more have studied on their own.  All have been given the chance to see different parts of the United States – from Boston to New Orleans, Berkley to Memphis, to get to know Americans from all walks of life, and to learn the best practices in their particular fields.

This legacy has built trust and friendship between Cypriots and Americans, and it has helped educate leaders in academics, science, business, law, government and other fields who continue to contribute to the island’s progress.  They are building a strong foundation for future prosperity.  We are very proud of the tradition of educational excellence and mutual understanding that has flourished for over 50 years in Cyprus.

I want to assure Cypriots that opportunities still exist to attend university in the United States and to encourage you to make use of them.  Although we no longer have a bilateral Fulbright Commission that offers scholarships to degree-seeking students, we still run a Fulbright Program out of the Embassy that brings Americans here for academic and cultural exchange, and we continue to send Cypriot scholars for research and teaching opportunities in the United States.  Through Fulbright, American researchers and experts come to work with various Cypriot institutions of higher education and build partnerships and programs with U.S. counterparts.

If you are a student who wants to study in the U.S.—or the parent of one—there are many ways to fund your education.  The U.S. higher education system is complicated, even for Americans.  There are more than 4500 institutions to choose from.  And, unlike most European countries, the U.S. does not pay for a college education for all its citizens.  However, almost all colleges and universities provide scholarships and many of them especially want to attract international students with financial awards, athletic scholarships, and other incentives.  In addition, there are thousands of private organizations that help students pay for their educations.

How do you choose what American university will best fit your—or your child’s—interests?  Where can you find these sources of money?  The EducationUSA office in the Fulbright Center in Nicosia is the best place to start.  Our experienced and trained educational advisers will give you objective, accurate information and advice to anyone considering study or research in the United States.  They can help guide you through the process of applying to U.S. universities.  And they can save you money.  Through their efforts last year, 22 Cypriots started their undergraduate degrees in the United States.  They received over $2 million in scholarships from U.S. universities.

We know that Cypriot students have many options for their studies.  Cyprus itself has some excellent universities as, of course, does Europe.  But I’d like to point out some of the particular advantages of a U.S. degree.

First, the United States continues to top the world rankings; we are home to 16 of the top 20 institutions and 49 of the top 100 in the world according to one recent study.  Interested in aerospace, artificial intelligence and robotics; language and linguistics; petroleum and mining engineering, literature and poetry; animation and 3D design? There are hundreds of such programs – and much more – offered by U.S. universities.

Third, you can find a program that fits your own specific interests.  I already mentioned that there are more than 4500 institutions offering 2- and 4-year degrees.  Since we do not have a central ministry that determines the tertiary curriculum, the colleges and universities have the freedom to determine what should be taught and to adjust to meet the demands of students and the demands of the job market.  Recognized accrediting institutions ensure that colleges and universities maintain top quality.

Moreover, in many of these programs the students get to do things rather than just learn about them.  Undergraduates often do primary research which they co-publish with their professors.  Internships are widely available so you can work in a professional job in your field even while you are still a student.  Classes are interactive and professors are accessible.  You get the kind of well-rounded, hands-on education that will prepare you to succeed in the competitive, global job market of tomorrow.

Fourth, You will build connections and a network that span the globe, and that last a lifetime.  Few universities outside the United States will offer you the chance to develop friendships with and to learn from fellow students from places as far away from Cyprus as China, India, Brazil, South Africa, and dozens of other countries.

Fifth, student life at a U.S. university is a multidimensional experience.  Our campuses resemble small cities:  they not only have top-notch libraries, state-of-the-art labs and technology, and well-trained teachers but they also have gyms, athletic fields, museums, and concert halls.  Students can try out different professions there—they can be reporters for the newspaper or college TV station, they can run an organization, they can compete in athletics, debate, the arts, politics.  They are places not only to learn about a subject but also to learn about yourself, to grow personally and socially.

Many Cypriots have enjoyed this unique experience over the past four five decades and have benefitted from it both personally and professionally.  I hope that the new generation of Cypriots does as well.