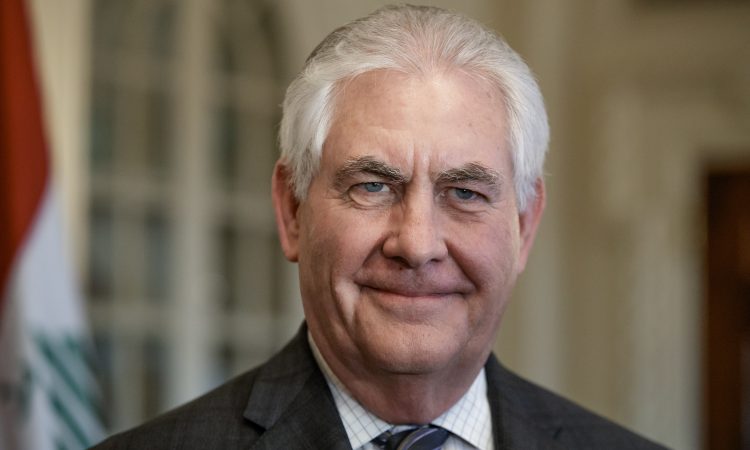 Please pass my best wishes and those of the American people to the people of Cyprus as you celebrate the 57th anniversary of your independence.

Cyprus is a strategic partner in the fight against terrorism, violent extremism, and the proliferation of dangerous weapons, as well as strengthening stability and democracy in a volatile region. Together, we are doing important work to enhance border security and maritime safety, promote bilateral trade and investment, and protect antiquities.

As Cyprus marks this anniversary, we also encourage the continuation of your efforts for the reunification of the island as a bizonal, bicommunal federation for the benefit of all Cypriots.