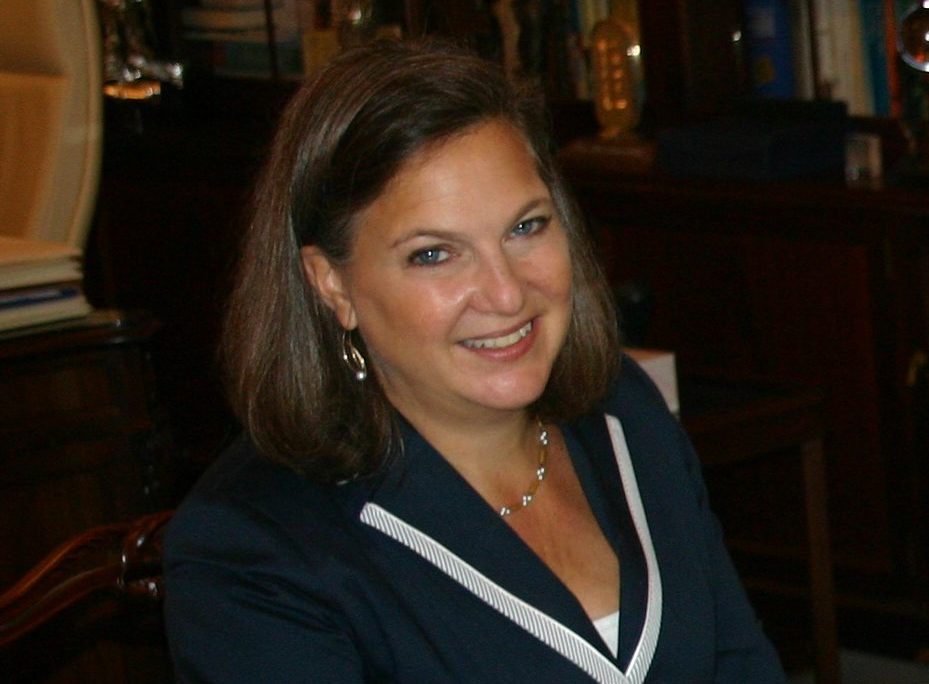 We’ve had a very good round of consultations today. We are going to go up to the north again now. I just wanted to say that the U.S. is extremely supportive of the Cypriot-led process. We come as a friend of the process and a supporter, but it is very much led by these leaders. We are delighted to be here in the middle of this very intensive period in October where they’re meeting virtually every day to have a chance to share openly with them the work they are doing. We are enormously impressed by how the two teams are working really hard to create a future for all the Cypriot people and to create more opportunity here on the island. I also want to say that today, while the leaders were meeting in UN format, I had my first opportunity to go up to the walled city of Famagusta, see the incredible cultural heritage there and then also to walk the Varosha beach a little bit. I was, I have to say, very moved by what I saw there, but I was also, on the other hand, inspired—inspired by the possibilities that all the people of Cyprus have culturally, economically, politically with this process it is under way now. So, thank you very much and we are going to go north now.