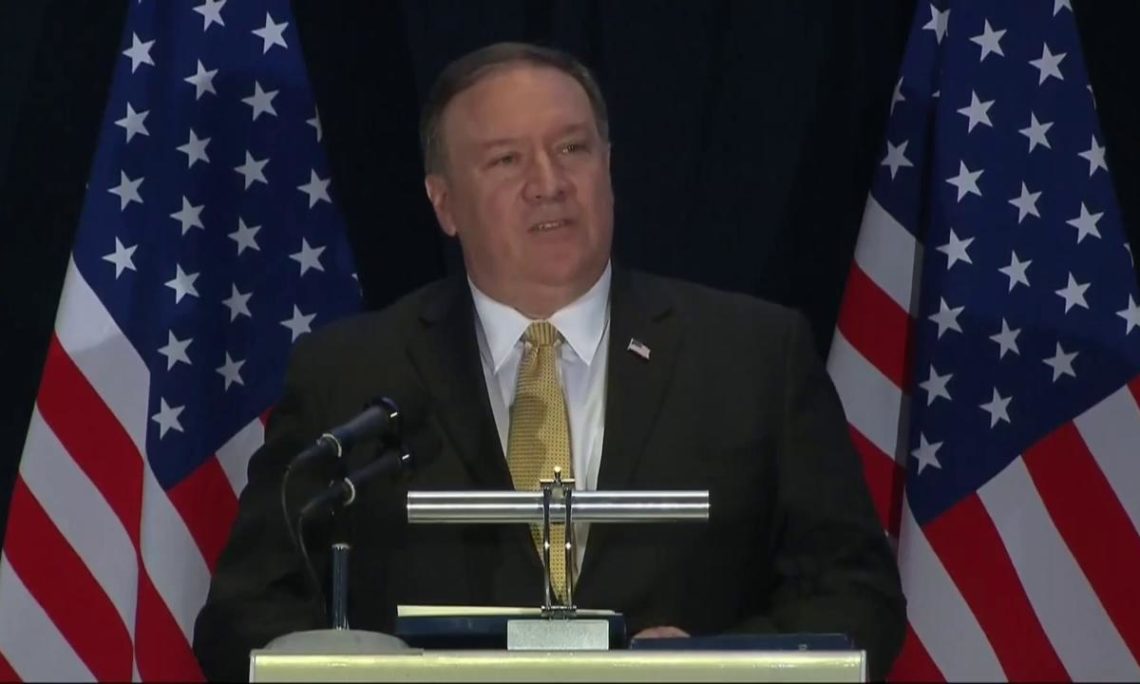 On behalf of the Government of the United States of America, I offer congratulations to the people of the Republic of Cyprus on the 58th anniversary of your independence.

The bonds of friendship between the Republic of Cyprus and the United States are strong. We look forward to continuing our close cooperation in expanding our bilateral commercial ties, combatting terrorism, improving maritime security, and promoting regional stability. The United States continues to support Cypriot-led, UN-facilitated efforts to reunify the island as a bizonal, bicommunal federation and believes a solution to the island’s division would bring peace and prosperity to all Cypriots.

We extend our best wishes to you as you celebrate your Independence Day.